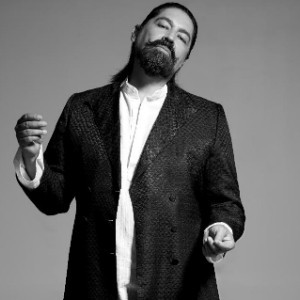 A part of the global fashion industry for over the last 3 decades, Danny Santiago is one of today’s most sought after wardrobe stylists. Born and raised in Miami, Danny has seen the industry grow from infancy. He’s formed career-long relationships with Italian & Mexican & Russian Vogue, Harper's Bazaar, Elle, Interview, Flaunt, and Mention. With clientele ranging from talents like Sarah Jessica Parker, Dwayne Johnson, Gloria Estefan, Jennifer Lopez, Shakira, Lenny Kravitz, Ricky Martin, Penelope Cruz Madonna, Mary J. Blige, Janet Jackson, and Prince. In his most recent years of service, Danny has lent his sense of style to the world of celluloid, collaborating with Academy Award-nominated Patricia Field on the costumes for the Sex and the City & Sex and the City 2 movies. He has styled all 7 seasons of the USA network show Burn Notice, and 2 seasons of the USA network show Graceland. 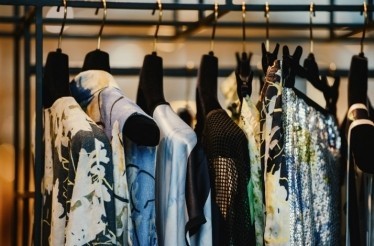