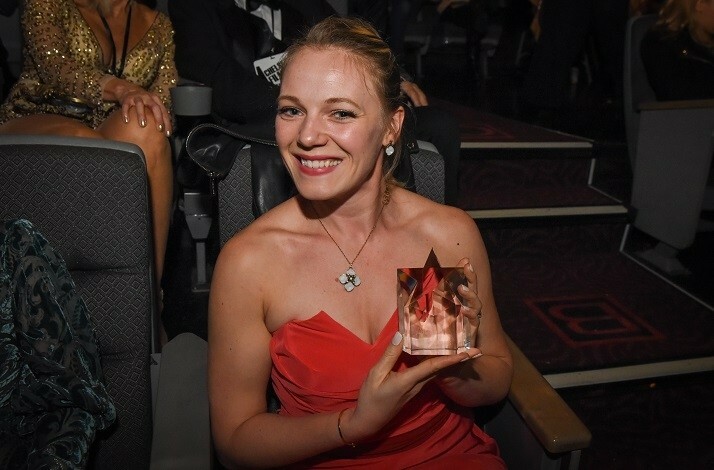 Celebrate the 10th Anniversary Edition of the Chelsea Film Festival!

Chelsea Film Festival, voted in the Top 10 Best Festivals in North America by USA Today, is a global platform presenting red carpet film premieres from across the world

Dress to the nines and indulge in an unforgettable evening of fashion, stardom, and fun on the opening night of Chelsea Film Festival’s 10th Anniversary, October 13th, 2022. You’ll watch the stars make their entrance on the red carpet before sitting down to the world premiere of the opening film including a Q&A with the cast and crew. Then, you’ll head to the after-party where you’ll mix and mingle with film industry insiders. Exclusively for Mastercard® cardholders.

Getting the star treatment on the opening night of a milestone year for the Chelsea Film Festival.