Venture behind the scenes at the Sydney Opera House

Visit behind the curtains of Australia’s most iconic house with an immersive virtual tour.

The Sydney Opera House has released its first ever online guided tour, welcoming would-be travellers across the globe to explore the exclusive backstage world of one of the most internationally-renowned performing arts centres. Enjoy an exclusive backstage digital experience that allows you to step inside the Sydney Opera House and peek behind the curtains to see where the magic of theatre comes to life, all from the comfort of your own home.

Mastercard and the Sydney Opera House have been partners since 2012 and are now taking the show online with this one-of-a-kind digital backstage tour just for you.

If you’ve ever been lucky enough to see a performance at the Opera House, you’ve probably ascended the famous monumental stairs (inspired by the Mayan temples) and taken your seat inside the sweeping Joan Sutherland theatre. You might have stepped across the famous forecourt while taking in the billowing sails, comprised of over one million self-cleaning tiles. 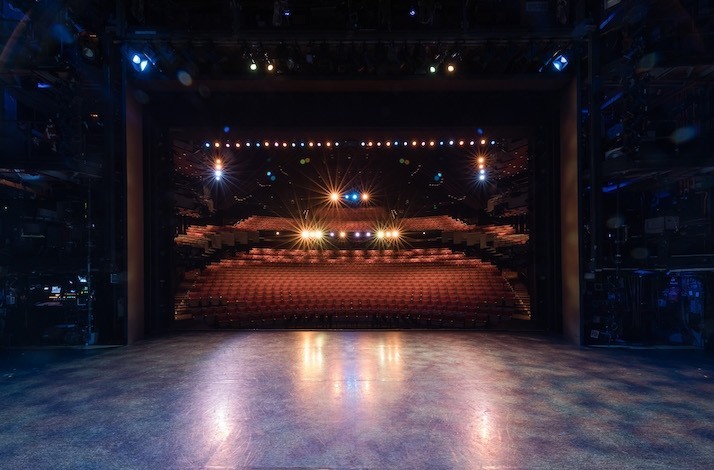 But have you ever wondered what happens inside the maze of passageways, tunnels and over 1000 rooms that have welcomed famous artists such as Pavarotti, Julie Andrews, Bob Dylan, Jackie Chan and Prince?

These walls are talking and they’re ready to give you the backstage scoop, wherever you are.

Sometimes, the star of the show isn’t who you would expect. Like the hapless courier who mistakenly found his way on stage mid-performance trying to deliver a package in the dark labyrinth of corridors. Luckily, a quick-thinking actor improvised the courier into the show, accepted the package with a thanks, and allowed him a graceful exit. The audience were apparently none the wiser! 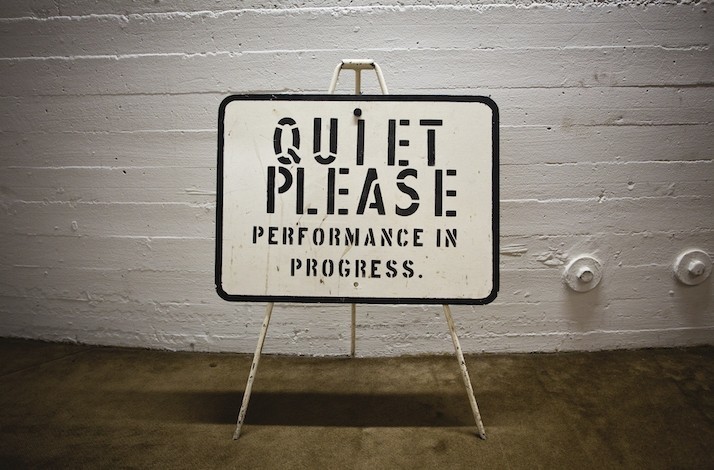 Have you ever been curious about how actors remember all of those lines before a live audience, night after night? Our tour will reveal the secrets of the trade, like the discreet position of the stage manager who gives cues and feed lines to forgetful actors, all without the audience ever noticing.

We’ll also reveal the surprising reason behind the installation of the safety net above the Joan Sutherland Theatre orchestra pit.

Lastly, we’ll take a peek inside the dressing rooms where renowned prima ballerinas, lead sopranos and stars from the world of contemporary music get ready before the show. 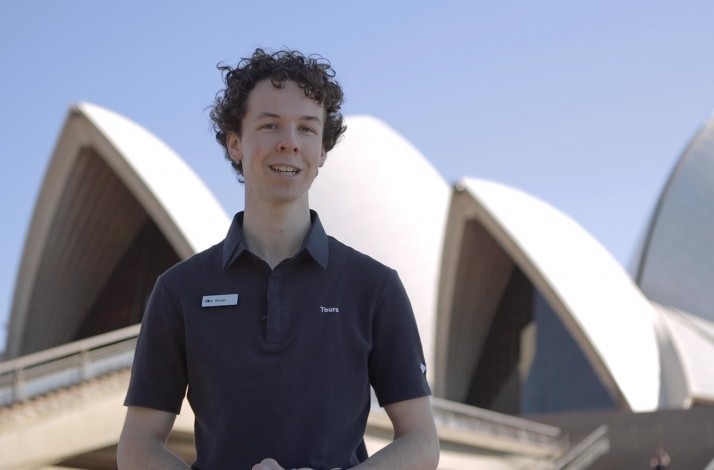 This digital Priceless experience  will thrill you with an unforgettable tour of this masterpiece of 20th century architecture, which just so happens to have been the stage for some of your favourite singers, actors and dances for close to 50 years.

Thanks to Mastercard and the Sydney Opera House, Mastercard cardholders can now enjoy this exclusive backstage tour and take their day somewhere extraordinary.