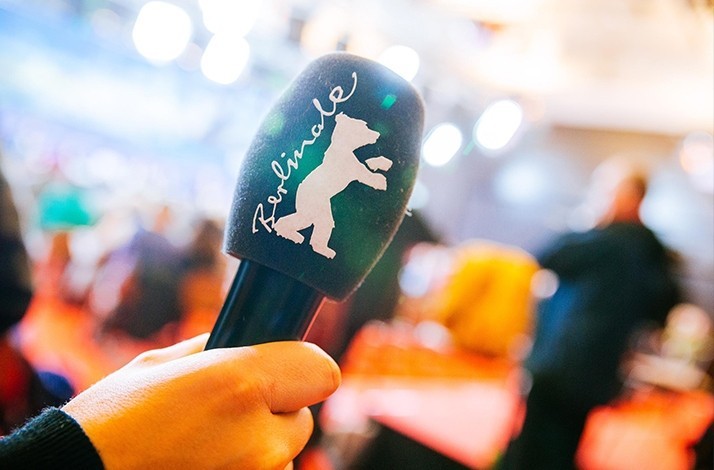 Go behind the scenes at the Berlin International Film Festival, a.k.a. the Berlinale, and watch a film premiere on 23 February. You'll get an insider's look at the acclaimed creative competition and celebrate its 70th anniversary with a backstage tour led by a film expert. You'll also learn about the media's role in the festival by attending a press conference, if time permits, and then taking an unforgettable photo by the famous media wall. Plus, you'll be one of the first to catch a film premiere at the renowned festival. Exclusively for Mastercard cardholders.

Feeling the energy and action of the Berlinale with someone special.