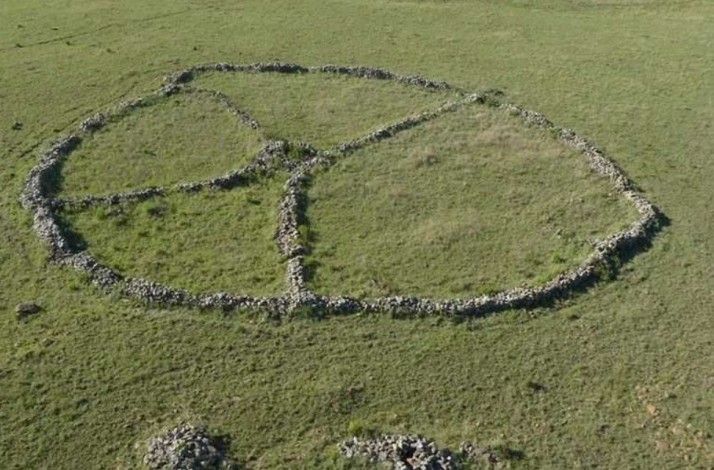 See ancient African ruins and learn about a vanished civilization

Explore the stone circle ruins during a guided tour, then view fossils and artifacts at the museum

Traverse the world's largest cluster of ancient stone ruins with South African author, scientist, and explorer Michael Tellinger as your guide. Gain insight into Africa's mysterious past and the civilization that left behind over 10 million stone circles. See ancient artifacts and tools at the Stone Circle Museum, as well as fossils of dinosaurs and other giant creatures. Cap the outing with a picnic lunch, plus take home one of two books signed by Tellinger. Exclusively for Mastercard cardholders.

Following in the footsteps of dinosaurs and humans who vanished 200,000 years ago.