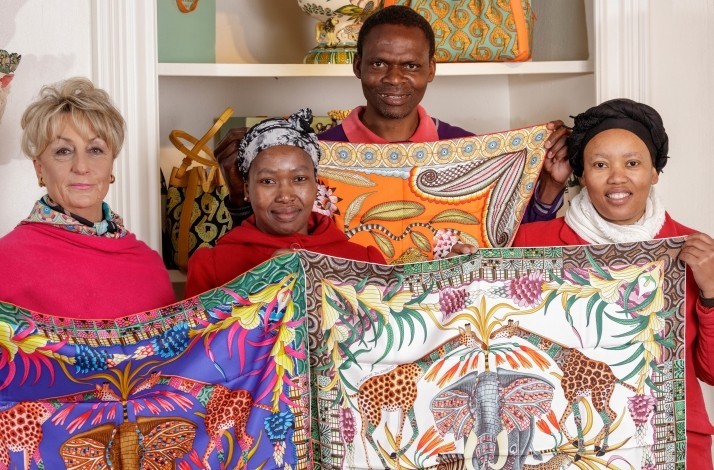 Enjoy an immersive afternoon at Ardmore Ceramics with founder Fée Halsted and her team. You'll venture into the rolling hills and mist belt forests of the Kwa-Zulu Natal Midlands where you'll savour canapés and drinks while chatting with Ardmore's artists and learning about their prized, meticulously detailed ceramics. Then, you'll watch them showcase their throwing, sculpting, and painting abilities on gorgeous pieces, and hear all about Ardmore's collaborations with Hermès and Cole & Son. Plus, you'll get to see Halsted's dressage horses and relax by the river. Exclusively for Mastercard cardholders.